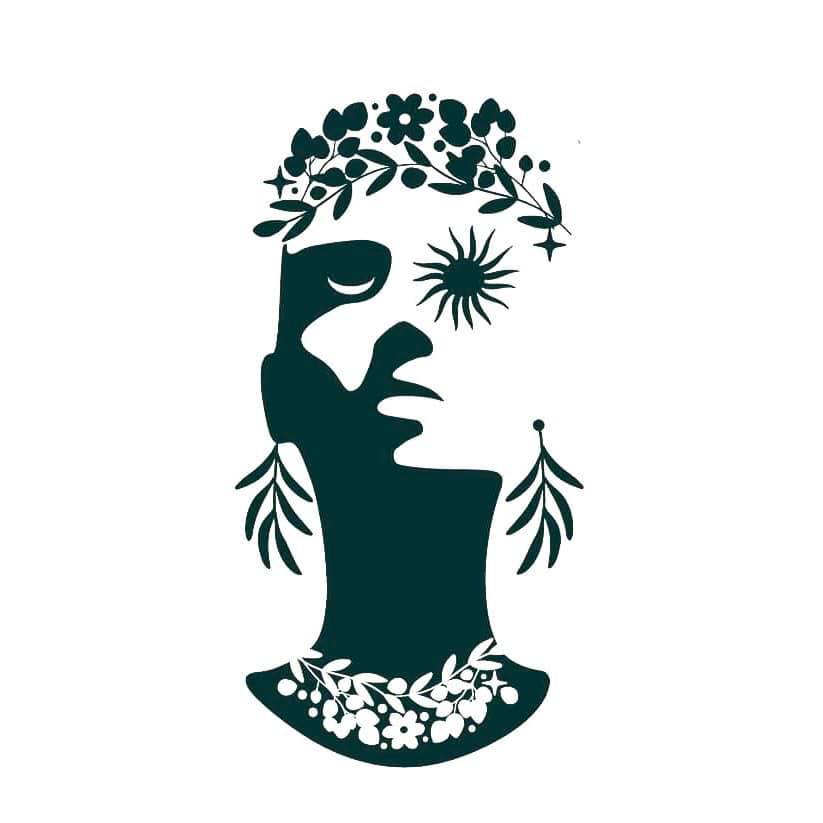 In this article we are going to explore the beautiful story of Experiment Intrinsic, a concept that first started in 2014, under Nathalia Petkova‘s supervision and fuelled by her passion for the audiovisual arts.

The beginning of this journey takes us back to London, United Kingdom. Starting from 2014, Nathalia began a series of 5 evenings hosted at a unique water reservoir located in the city, evenings that slowly turned into the 5 days ambiental/experimental/spiritual festival we’re now awaiting 🙂

This year’s June edition will take place in Bulgaria, in the Bedouin wild forest residence, located near he Valevtsi village, somewhere in the heart of the Balkan mountains.

Before getting into more details, let’s take a step back and talk about what happened five years ago. The year 2017 was a turning point for the whole Experiment Intrinsic experience, the mesmerizing London evenings would now be completed (for the first time) by a five days festival, hosted at a place of historical significance in Dordogne, France.

In 2018, the London events moved to overnight gatherings in a new location, with a progressive 8-point surround sound system for a even better sound experience.

In 2020, the ALL IS ONE series was introduced, inviting us to explore a broad range of holistic experiences: sharing the wisdom of ancient knowledge, yoga, meditation, ayurveda, sacred ceremonies and many more spiritual practices.

In their own words, Experiment Intrinsic is “subtle yet expansive, introspective yet universal, we create a space with the support of likeminded people, to both collectively and individually explore the depth and richness of infinite existence“.

Nathalia’s and the team’s vision helped create a one of a kind festival environment, a world of its own, where people don’t just come to enjoy the music. The whole point of this concept is to enter a space where you feel welcomed, a place where everybody’s an equal and in which you have the chance to grow as an individual and acknowledge there are more things in life than what’s in front of us.

The wide variety of ceremonies and practices are put into place as a guide to help us reach higher states of being and experience a broad spectrum of emotions.

The whole experience will be glued together by an amazing selection of DJ sets and live performance acts, drawn from a wide array of styles: ambient, experimental, traditional/world, early electronica, avant-garde and contemporary music.

The visual act will be incorporated in the space where the festival takes place. Using nature and architecture as their canvas, the visual artists will paint organic and evolving projection mappings on the surrounding environment, further advancing the idea of a one of a kind world.

One thing that’s most fascinating about Experiment Intrinsic is the intimacy you get if you’re attending. For this year’s edition, only 300 tickets have been put up to sale, so if you count yourself amongst one of the lucky 300 people that will live the Intrinsic experience, we strongly recomment you read their ETIQUETTE.

Something most important above all else is respect + reciprocity, the respect we have towards the event planners and amongst ourselves.

The timing of the festival could not be better. The festival starts on June 21, at the turning of the Solstice, a time considered to have magical and healing properties since the ancient times. The energy of the earth will renew itself, bringing forward health and prosperity, so Experiment Intrinsic is a gathering in celebration of Earth and its life giving energies.

For those who would like to stay in Bulgaria for a little longer, the Intrinsic team has prepared the “Seven Rila Lakes Extended Trip”, a hike up in the mountains to the special Seven Rila Lakes, a place considered to be one of the many energetic portals of Earth.

So little time is left untill we meet for this year’s edition of Experiment Intrinsic, so while we’re getting ready for a life changing experience, let’s listen to some intrinsic podcasts/performances 🙂