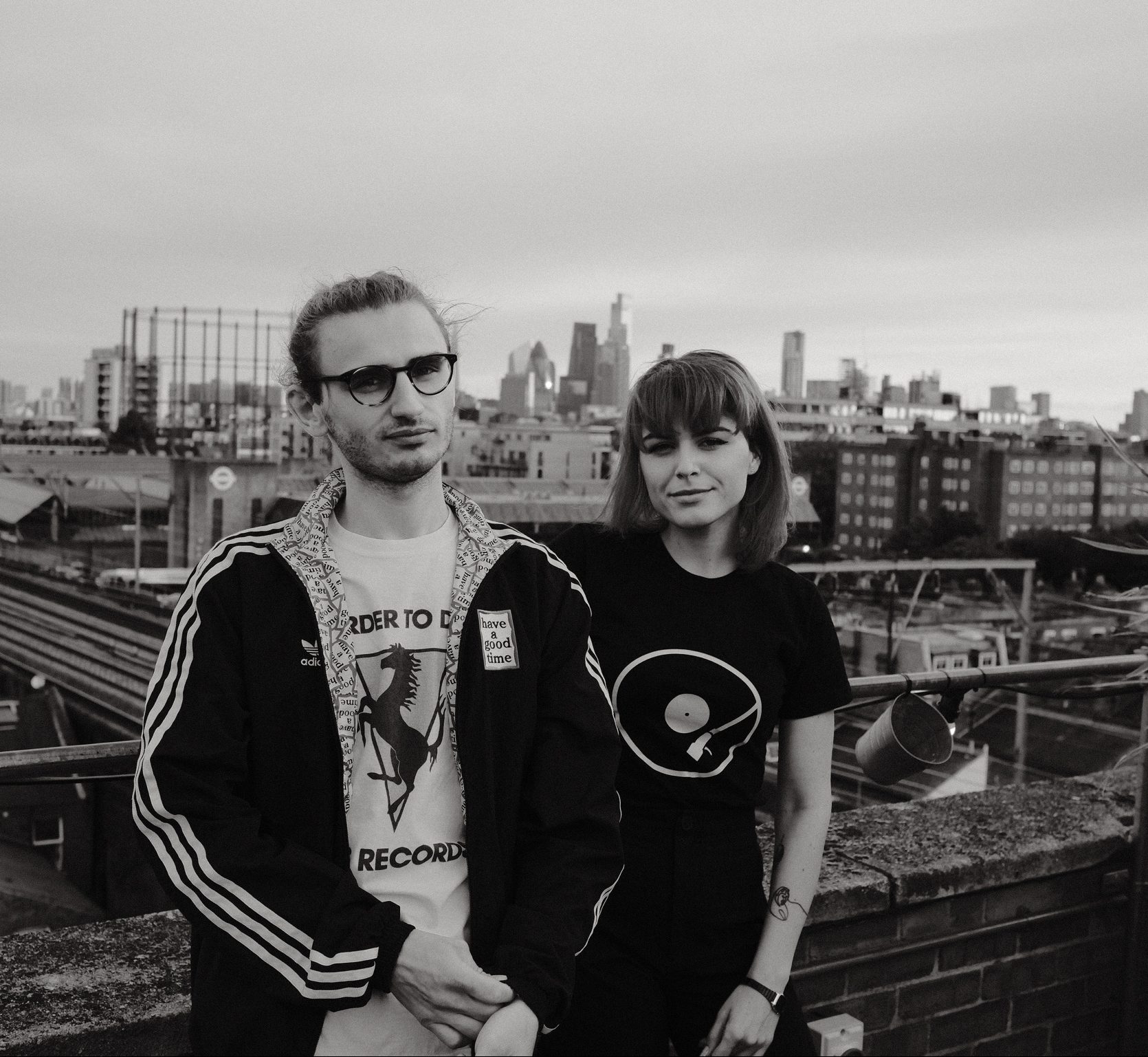 You can hardly say that the minimal house scene is the rebel child of the electronic underground. Born somewhere in the early 2000s’, with imprints like the infamous Perlon pushing boundaries towards the minimal edge of electronic music, this sound was quickly embraced by a few Romanian DJs and producers. And this specific sound, as smooth and as groovy as Sunday morning breeze, transformed clubheads into loyal followers who engaged into promoting this hype further on into the undergrounds.
This is where we found Miromu, a platform created in 2018 to promote electronic music in various forms, more or less related to the dancefloor. From showcasing obscure releases to mixtapes created by artists as a guide to their inner musical universe, Miromu quickly became an influential outpost for discovering new music. In simpler words, whatever goes hot into the electronic underground, be sure you’ll find an honest review on Miromu.

From music lover to music lover: we sat down and chat with Adriana and Adrian, the small team behind the platform, to find out what is driving them to invest time and money into Miromu. BONUS: a tip-top record selection created by them, at the end of the interview! Enjoy this as much as we did

When did you launch the Miromu project?

Miromu was launched in 2018 with one thought on mind – shed some light on artists/labels that we found captivating throughout the years and to showcase the material that we already had on our hands.

How big is your team?

The team is as grand as 2 people and funny enough, it’s Adriana & Adrian. The roles within are quite multi-lateral so we just keep everything rolling as we go.

What drives you to invest resources (time and money) in Miromu?

That’s a good question. Our interests have been revolving around music for quite a while now. Adriana has been singing in the past and with the time, electronic music became a big part of her life. From dancing at events to collecting records to supporting her favourite artists, she’s been doing them all, and, building a platform to extend her reach was only natural at that point. She still feels like there is a lot more to be discovered both by her and by the Miromu followers when we talk music. As of Adrian, he’s been writing for labels and artists for some years now, and crossing Adriana and her views on the scene, defined him to engage even more into building a platform that would eventually serve as a hub for every music head with similar visions. Adding to that is the heartening feedback we’ve received over the years – undoubtedly one of the key factors.

Definitely early morning for both of us.

Besides house & techno, what else is on your home playlist?

There is everything in households. While Adriana comes from classical music, hip-hop, certain rock and experimental, Adrian grew up on a diet of jungle and boom bap. Miromu has given us depth of knowledge so we flirt with everything within electronic music these days.

We’re now in the process of re-thinking and re-inventing some aspects of Miromu. We’ve got the next tape (alter-ego series) ready, coming from a bewitching artist which will be available for the public within the next weeks. Also, there are plans on expanding the Podcast Series, with Miromu finally going worldwide. Stay tuned!