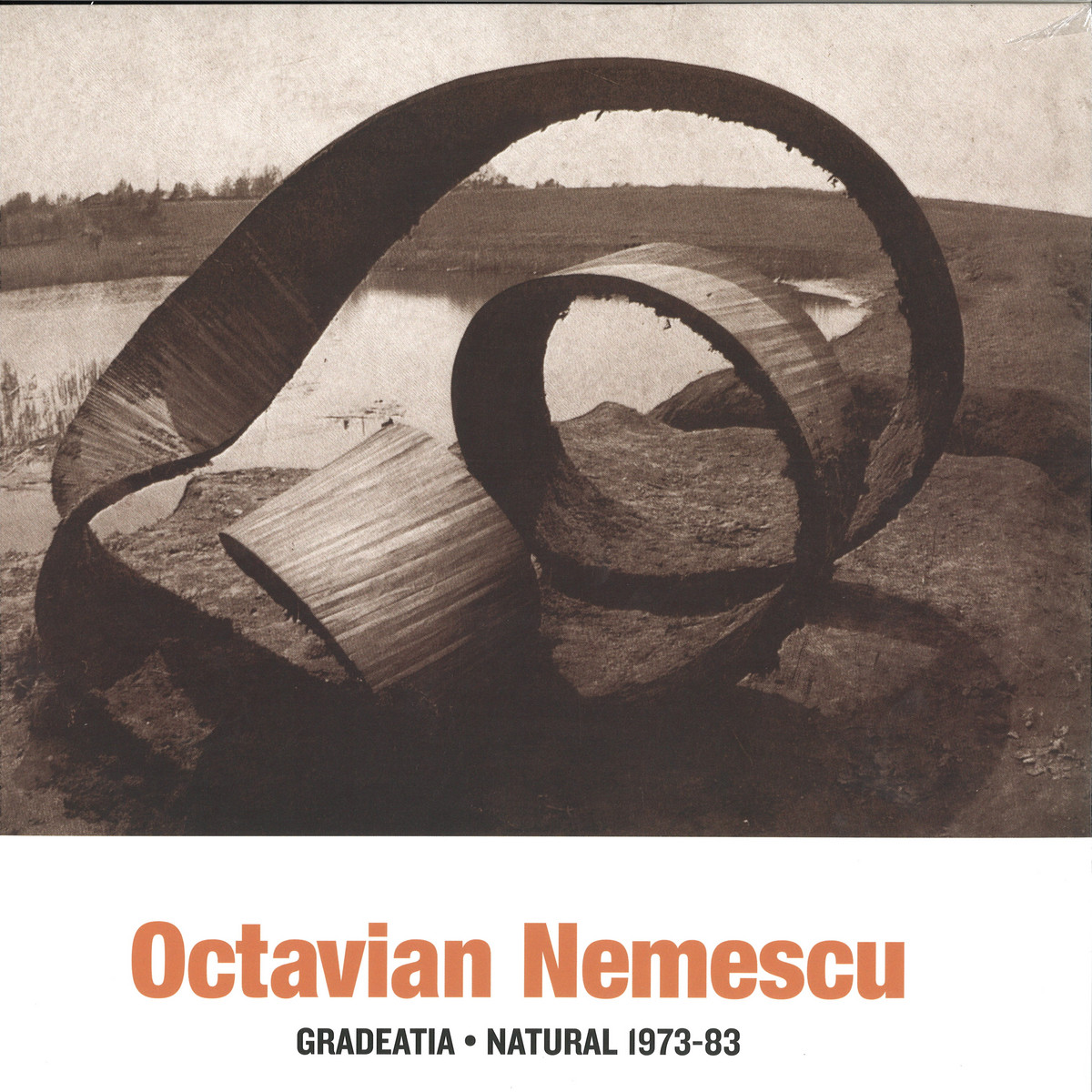 30 years ago, Romania was still locked down behind the Iron Curtain. As with any form of culture that poised a potential threat to the opressive communist regime, electronic music was facing extreme censorship, with rules meant to keep things under strict controls. Even so, a handful of talented composers managed to publish their works under the famous Electrecord, the only Romanian record label available in those years.
Octavian Nemescu was one of them: now an esteemed composition professor at the National University of Music in Bucharest, he is credited with Romania’s first fully electronic music recording: Gradeatia / Natural.

Originally released in 1984, this album is one of the most important Romanian contribution to the spectral music style. Side A, recorded at the IPEM Studio in Ghent, Belgium, is a serious tripped out piece of avant-garde composition, with pulses and chaotic synths spanning over more than 20 minutes to create a dark cinematic experience. As for Natural (on Side B), Octavian Nemescu blended and mixed samples recorded in the virgin Romanian countryside landscapes with electronic cuts to build up an immersive music experiment, way ahead of its time.

Definately a piece of electronic music history worth adding to your record collection, Octavian Nemescu – Gradeatia / Natural 1973 – 83 (LP Reissue) is now available at Misbits Record Shop. You can buy you copy by clicking on this link