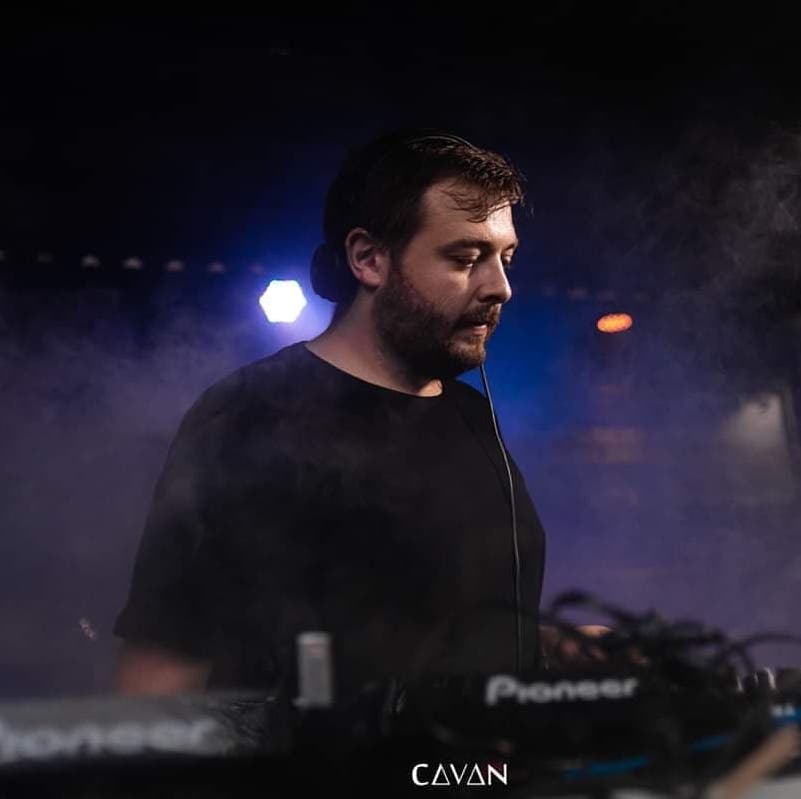 Ever since Artificial Moves, the first record under his own name, Vlad Arapasu took us by surprise with every cut he released. Same techy grooves, going deep into industrial sounds, have brought Vlad working with labels like Atipic, Eastenderz or Subtil Records. And if you haven’t caught Petre Inspirescu playing most of his tracks, you surely listened to Vlad dropping bombs at a club near you. He recently finished his South American tour, with stops in Brasil, Ecuador and Colombia and he now prepares to take over Australia. As we know he did a bit of a vinyl shopping right before his summer tours, we asked Vlad Arapasu to tip us with five of his most recent vinyl aquisitions.