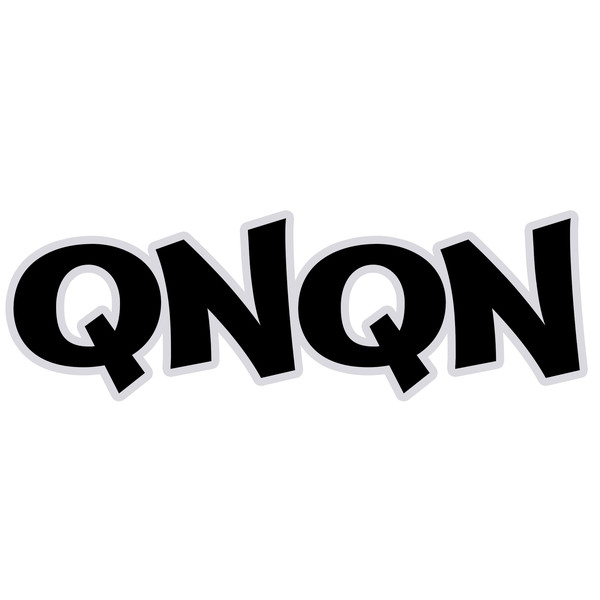 Yeah, we are suckers for mysteries. You know, like Scooby Doo die-hard fans ’n stuff. Same thing applies for quality house music, especially when we know little about who’s behind it. And one record label that caught our attention lately is the already infamous QNQN series, with a back catalog filled with groovy edits and obscure bootlegs that have one thing in common: they’re danceable as hell. So, we did our own private investigation to get in contact with the person behind QNQN. Our short but fun interogatory was supposed to shed some light on the mystery surrounding the whole concept but it only gave us a few missing puzzle pieces. Until we solve the whole puzzle, enjoy the music 🥰 – check out here what we (still) have in stock from one of our favourite record labels.

What does QNQN acronym mean?

It’s more like mumbo-jumbo than an acronym. They’re the first and last letter from the word “question”. Who is it? Why does it exist? Why does it make your body move? Where have you heard this sound before? So many questions! The mistery game and intriguing the listener in order to start digging more, have always been part of the label’s philosophy.

People say that behind QNQN is Ricardo Villalobos’ step brother. Are the rumours true?

No, the rumors aren’t true. It’s actually his chiropractitioner!

We heard that you played the QNQN numbers at lottery and you won 1 million euros. What did you do with all that money?

Is QNQN all about sampling?

Well, even if the label’s concept was created from the idea of releasing bomb edits built around old-school tracks, for peak-time dancefloor moments, on the way it has evolved into different things. Including releasing original tracks. But generally, at the QNQN headquarters we do like a good illustration of sampling some long-lost songs from the past and giving them a new, fresh flavour.

The most successful QNQN release to date

I guess that’s debatable, but probablyt the first one (QNQN1415), that came out 4 years ago, had the most strong impact and helped jump-starting the label.

Smooch Tha Dog, from our very own home of edits, of course! 🙂