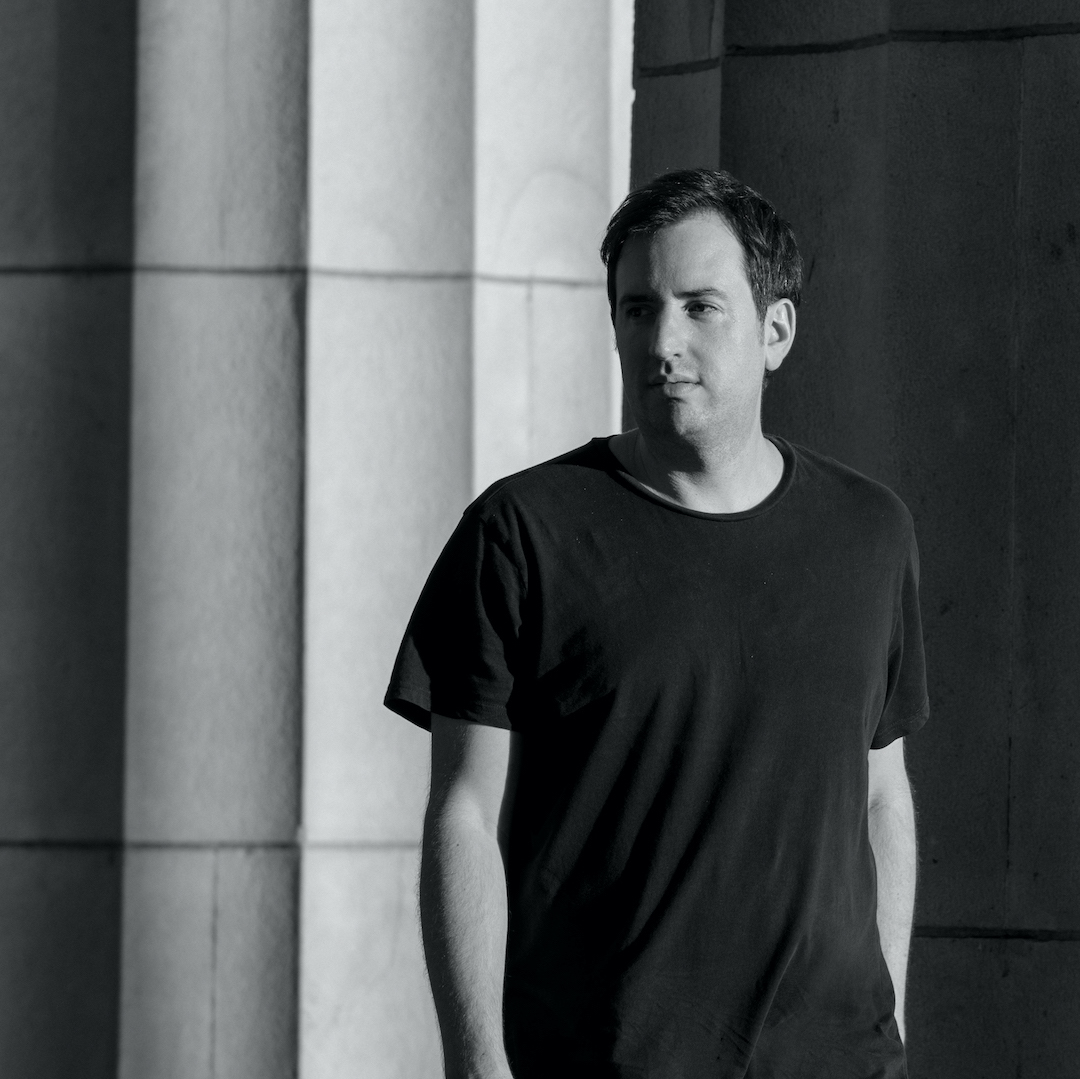 Thousands of miles set us apart from what’s happenning on the other side of our Blue Planet, when it comes to our beloved house & techno world. So it’s up to the artists to export the groove from South America to Europe, through timeless tracks and legendary mixes. Back more than 15 years ago, Jernan Cattaneo brought Argentina closer to Romania with his immensely emotional take on progressive house. Nowadays, the virtual bridge between these two countries is built by a wave of artists who designed a new sound, deeper and with a groove so specific for Argentina. One of these artists is Jorge Savoretti. We may say he’s already a veteran, as he is part of this culture for more than 25 years, yet his productions, released on Raum… Musik, Atipic, Visionquest, Telegraph or his own record labels (Savor Music, Aurea, Musica Lunar), are a breath of fresh air, regardless the release moment. It was about time to tell his story, through the lens of his intimate relationship with Romania’s underground.

Misbits: Born in Argentina, yet spent quite some time in Europe touring. How is it like for a South American to live in Europe?

Jorge Savoretti: I currently live in Buenos Aires but as you’ve said summing up I’ve spent some years of my life touring Europe. I like when I’m living there, things are more organized and everything is more laid back. Here it’s crazier and more intense, which I also like but could be a little bit stressful sometimes. In terms of music access, I also enjoy being able to visit different record stores which is not so common down here in South America.

Misbits: Some really interesting studio collaborations with Guti, as well as Franco Cinelli and Alexis Cabrera, yet just singular EPs. Should we expect more of these in the near future?

Jorge Savoretti: For sure, I love to collaborate with friends. I’m doing it all the time and I feel that from the mixture, new interesting things are born and you can get a holistic result. I’ll be releasing an EP with Djebali within the next month, and I also made stuff with Franco Cinelli and Mariano as Fluss, Alexis Cabrera, Felipe Valenzuela, Priku, Nico Forster and remixed a nice Guti piano project. I’m not certain when all this material will see the light tho.

Misbits: You play often in Romania and released a couple of EPs’ on Priku’s Atipic record label, so you know the Romanian underground scene pretty well. From your point of view, how did its sound evolve from 10-15 years ago to nowadays?

Jorge Savoretti: What I like about the ‘Romanian Sound’ is that it’s constantly changing and merging different things. I think its long club nights favour this kind of experimentation and new things are popping up every time. When I hear people calling it minimal I feel it’s an understatement, I can see different artists taking influences from house, techno, minimal, chicago, detroit, electro, funk, dub, even pop or progressive house (that was big there back in the days and can be noticed in some of the emotional ro-trax). I like the way a lot of the artists are making these elements converge in a harmonic way.

Misbits: As we share the same Latin origins, do you feel there are similarities between Romania’s clubbing scene and the Argentinian one? In terms of crowd, dancefloor vibe, sound…

Jorge Savoretti: Of course there are. Not only in the scene but in general life also. I think being countries that have been under dictatorships and other kinds of limitations made people really creative in terms of how to overcome them. Also the Latin roots connect us in the way we are deeply in touch with our emotions and that’s reflected in music. We live music passionately. In terms of sound, both scenes pay attention to aesthetics and details but probably argentinians are a little bit more ‘forward’ which happens because as i’ve told before our club/party nights are shorter, so the crowd are usually going for it in a shorter period of time which makes it a little bit more intense and allow less room for deepness and experimentation. So for us it’s always about finding the balance on keeping things interesting but super groovy.

Misbits: Can you name a few Romanian producers who are a perfect match for Savor Music or Aurea?

Jorge Savoretti: Of course great producers who released already with us like Priku, Iuly.B and Marcman. And if I had to pick a new one for each would be Lisiere Collectif on Savor and Lizz on Aurea. I’m a big fan of them.

Jorge Savoretti: I like to dig as much as possible and at some point I’ve started to play out tracks from a lot of unknown producers which later on I’ve found out they were made by argentinians. So I’ve started speaking with my partner Mariano about this situation of so many artists popping out of nowhere that were flying under our radar. That led to the idea of consolidating this already existing scene of established producers with these upcoming artists and show to the world what’s going on in our musical scene. There’s also the fact that Argentina is somehow a mystery because people can’t take a plane from any country and be here in 2 hours. So since you can’t visit our clubs easily, Musica Lunar is a good way to show the world what’s going on down here.

Misbits: One under-the-radar club in Buenos Aires I will feel like home, if I want to party properly for a weekend.

Misbits: Your favourite record shops when you feel like digging for vinyl. One in South America, one in Europe

Jorge Savoretti: Haus Record Store in Argentina and in Europe I have so many. Misbits is definitely one of them.

Misbits: One record that never leaves your DJ bag

Jorge Savoretti: This one

Misbits: Imagine you own a beachbar somewhere on the Atlantinc shore. What would be your favourite cocktail to prepare?

Misbits: Who would play music on the beach?

Misbits: You’re forced to give up all your studio gear but you can keep only one piece of hardware. What would that be? Why?

Jorge Savoretti: My computer, which is actually the only piece of gear I use. I do all my music, mixing and mastering in the box. So this one wasn’t that hard 🙂

Misbits: One producer we should keep an eye on this year

Jorge Savoretti: Anyone from Musica Lunar