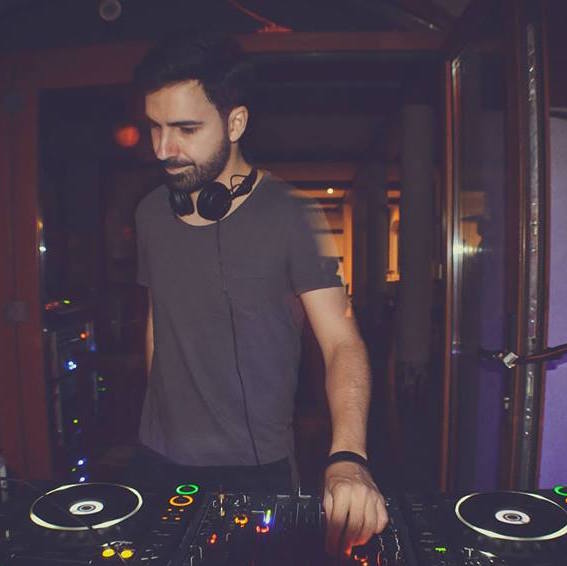 16 years from his debut as a DJ at some underground raves in Sibiu, his hometown, we found Jay Bliss launching the third release of his very own record label, Stomping Grounds, and also preparing a new vinyl project called Vade Mecum. We can only expect top notch stuff from an artist that helped building the house & techno underground’s foundations in the heart of Romania.

We asked Jay Bliss for a quick look into his ever-growing vinyl collection, as a small introduction into his musical universe. Can’t wait to catch him playing this Saturday at Misbits Record Shop, when we’ll celebrate Record Store Day with good music, friends and a lot of surprises 😉

Your early DJing days in Sibiu in one record.

A record shop in Brasov, forgot the name, but it was the first record shop in Romania. I think it was in 2001 or 2002. I saved money for a few months, spent a whole day there and left with 30-40 records.

The highest price you paid on discogs for one record.

I never buy super expensive records from discogs. I think i paid around 30E on In Sync ‎– Storm.

3 records you bought exlusively for your home listening pleasures