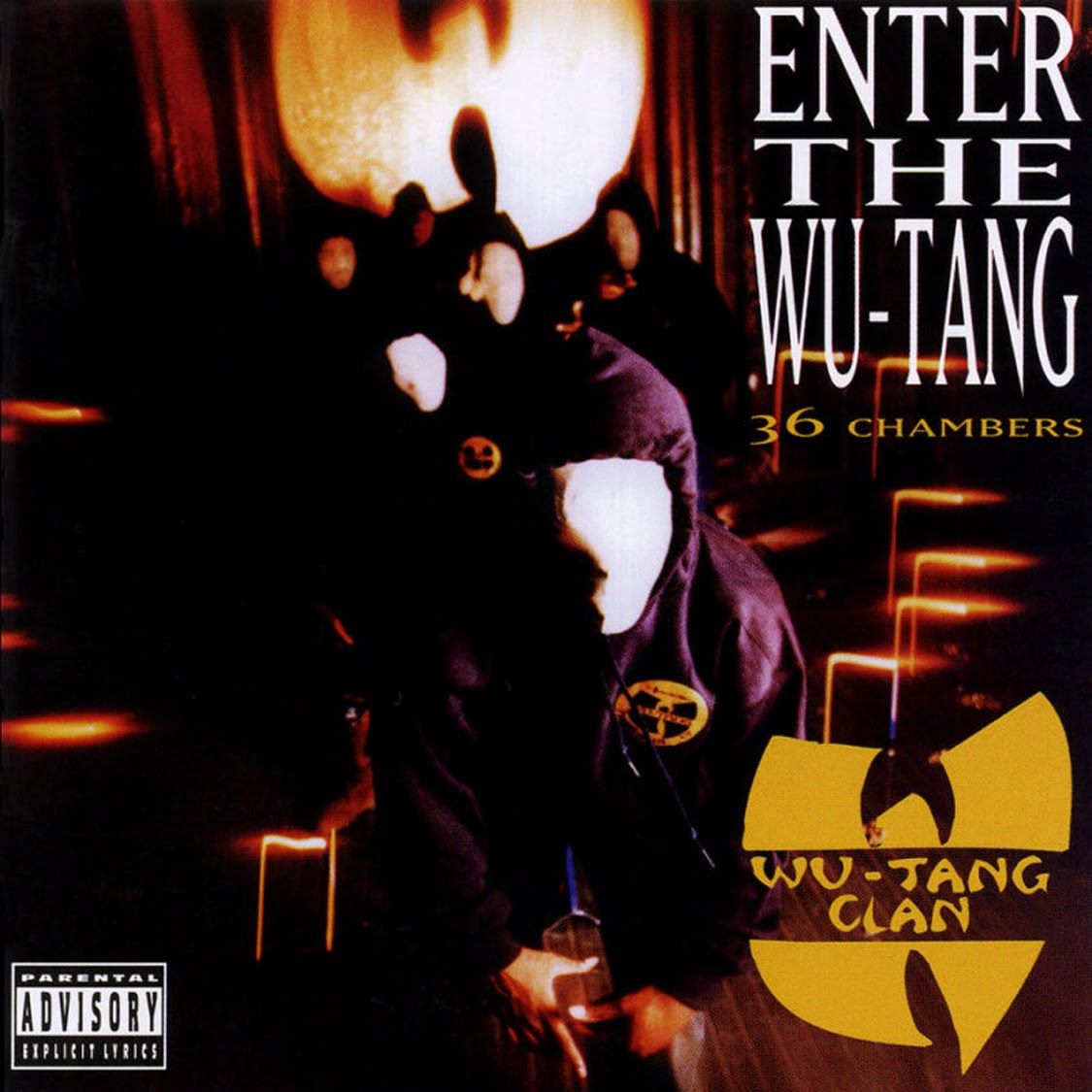 With billions of stream plays and millions of albums sold all over the world, it looks like hip hop is living its best times. Artists like Drake, Niky Minaj or Kendrick Lamar are followed by legions of fans, counting tens of millions and music videos count hundred of milions of views on any digital platform out there. Yet, the recent resurgence of the vinyl format is adding something that was lost somewhere at the beginning of the 2000s’: the soul of hip hop, with all the warmth and emotions only a vinyl record can provide 😉

So we turned our focus to the real hip hop Golden Age from the 90s’, when this genre was delivering a strong message, amidst the creative and sometimes bloody rivalry between the East and West Coast of the USA. Led by names like Notorious BIG, Tupac or Dr Dre, the hip hop was flourishing and was given some musical landmarks that had influenced artists for many decades that follow.

So, in no particular order and from our point of view, here are five hip hop albums from the 90s that could be easily tagged as influential and essential. There are many, many more that deserve to be mentioned so feel free to explore our record crates to find them. Be sure to check Misbits’ Hip Hop section from time to time, for some juicy records.