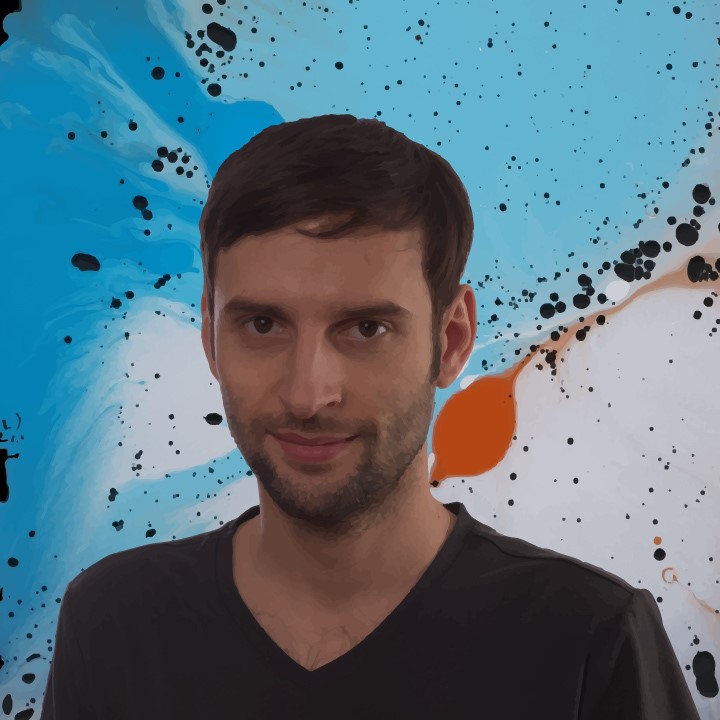 Although nurturing a musical universe expanded far beyond electronic music, Cristi Tudorache aka Melodie is much more than a record selector. You only need to take a look at his recent livestreams, where his passion about music has translated into insightful Q&A sessions and juicy livesets.

Yeah, he’s one of our favourite producers, from his early releases on Metereze or RORA to the ones that have shaped the sound for his own record label, Cinetic Art.

And speaking of sounds shaping his personality, we asked Melodie to build up a quick list of tracks, both inspirational as well as influential 😀

First of all, I am a big fan of roots reggae, a bit more old skool reggae. The perfect example is the concert below, gathering the biggest reggae legends

I am also a big fan of ambient, even if I didn’t listen to it lately

People say this is one of the best produced albums ever. It’s actually one of the few romantic pop albums that I enjoy

If I had to pick up only one reggae artist, I would go for Peter Tosh, maybe together with Sly & Robbie (check the concert above). Tosh’ messages are both motivational as well as inspirational.