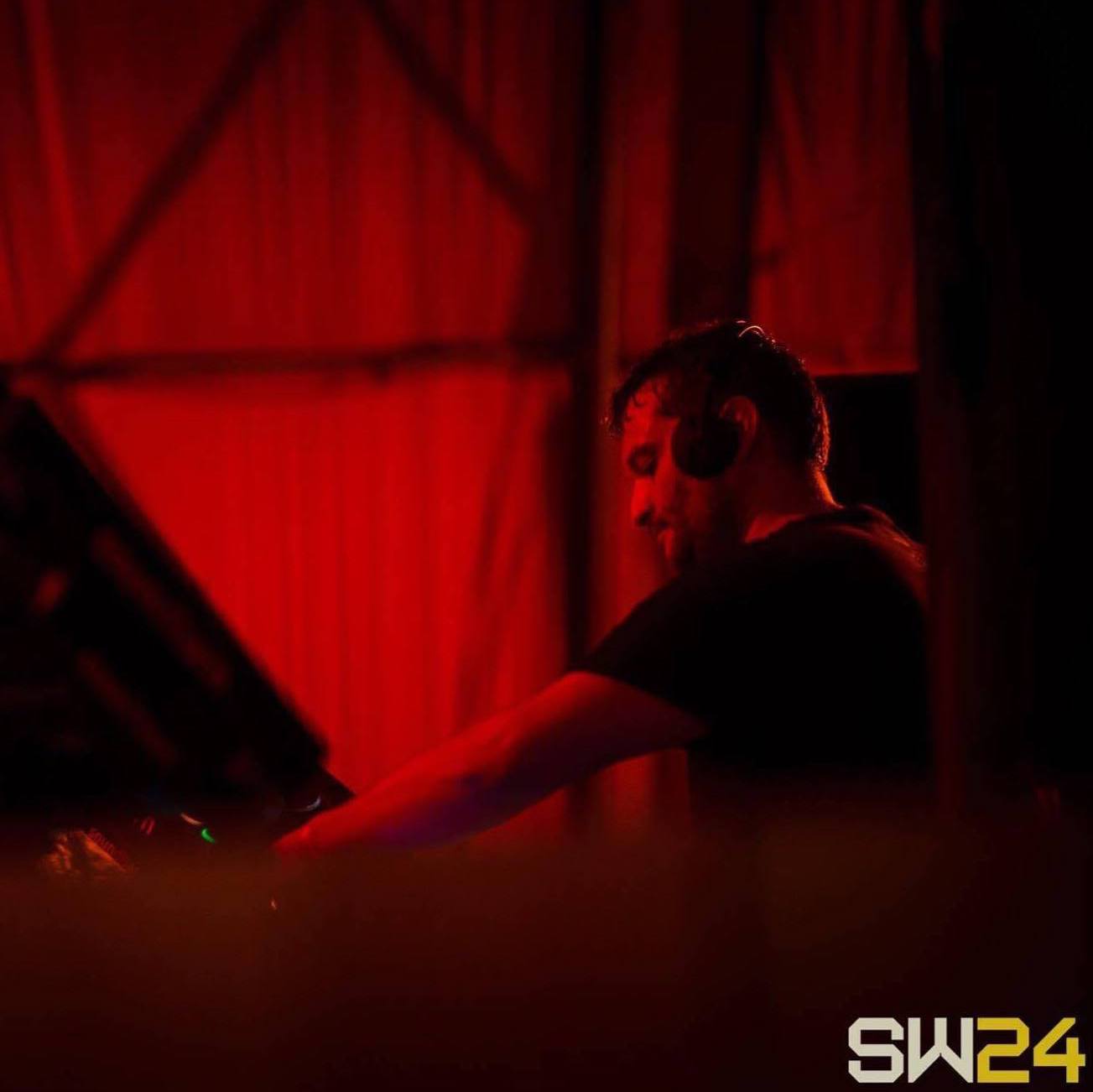 As we know you have the same urge of sticking your nose into your favourite selectors’ record bags, the Crate Digging series is now officially back, with a (hopefully) monthly frequency on Misbits’ blog.

Now let’s get down to the business of wax hunting: our guest for this month is Andrey Kharitonov. Andrey is now cooking a new release for OutOfStock, disguised behind the HurryUp moniker (be sure to keep an eye on his Soundcloud page here and here).

You may also have a handful of releases made under his strict supervision, as he’s the guy behind the Anakronik and OutOfStock record labels. Or you may have lost the sense of time during one of his gigs, be it in Bucharest, Moscow, Odessa or some underground spot in Western Europe. You surely remember the sound of Audioteque, the music project he launched together with Timofti back a few years ago.

One thing is for sure: he likes to get his hands dirty when it comes to crate digging frenzy, so we asked Andrey Kharitonov to tip us with 5 records he bought recently, even if they were found at the bottom of some second hand records box. Expect slow dub, raw electro, old skool rap and everything between.