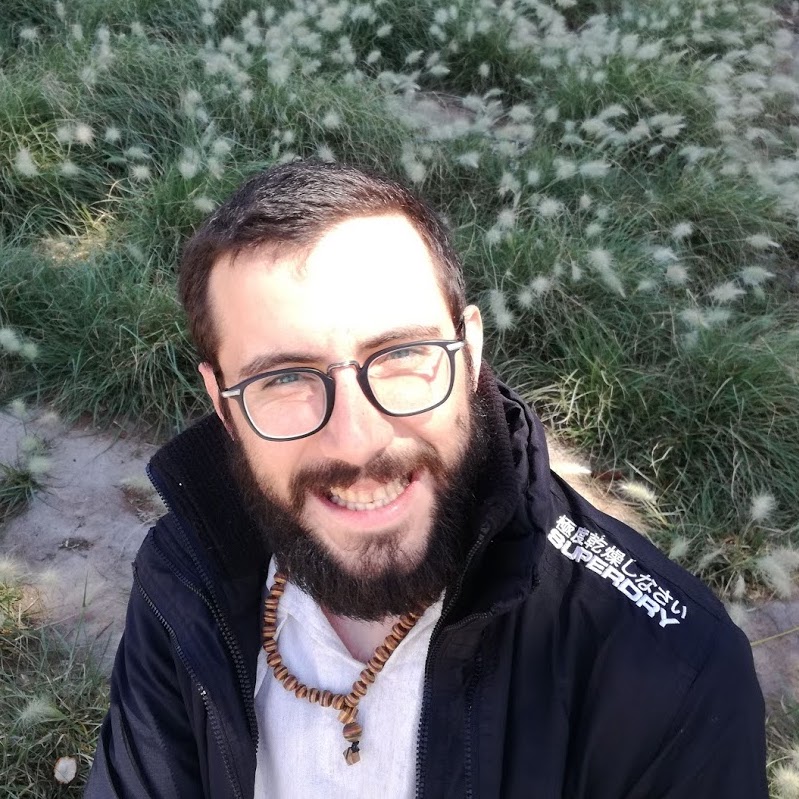 Even at a smaller scale than the scene in the Western world, the Romanian Jazz sound had the power to put its mark on other musical genres here, genres more or less related to jazz. Thriving somewhere in the mid 60s’, the jazz scene in Romania made an stellar return in the late 90s’ and later in our days, mainly through boutique jazz festivals. As smooth as silky sunset, this is a sound you cannot help but fall in love with it.
Mihai Vasiu (formerly known as Tzuc), record selector and music curator, is pretty well known for his special relationship with the African music and its various reincarnations: jazz, funk, reggae, disco, hip hop, afro-beat, broken beat or house music. His ever expanding musical universe guarantees a memorable night with Mihai behind the decks, that’s for sure.

Now he was kind enough to provide us with a short playlist filled with bold jazz. Take it like a small introduction to the Romanian jazz scene 🤗

Krisper – Landing On The Comet