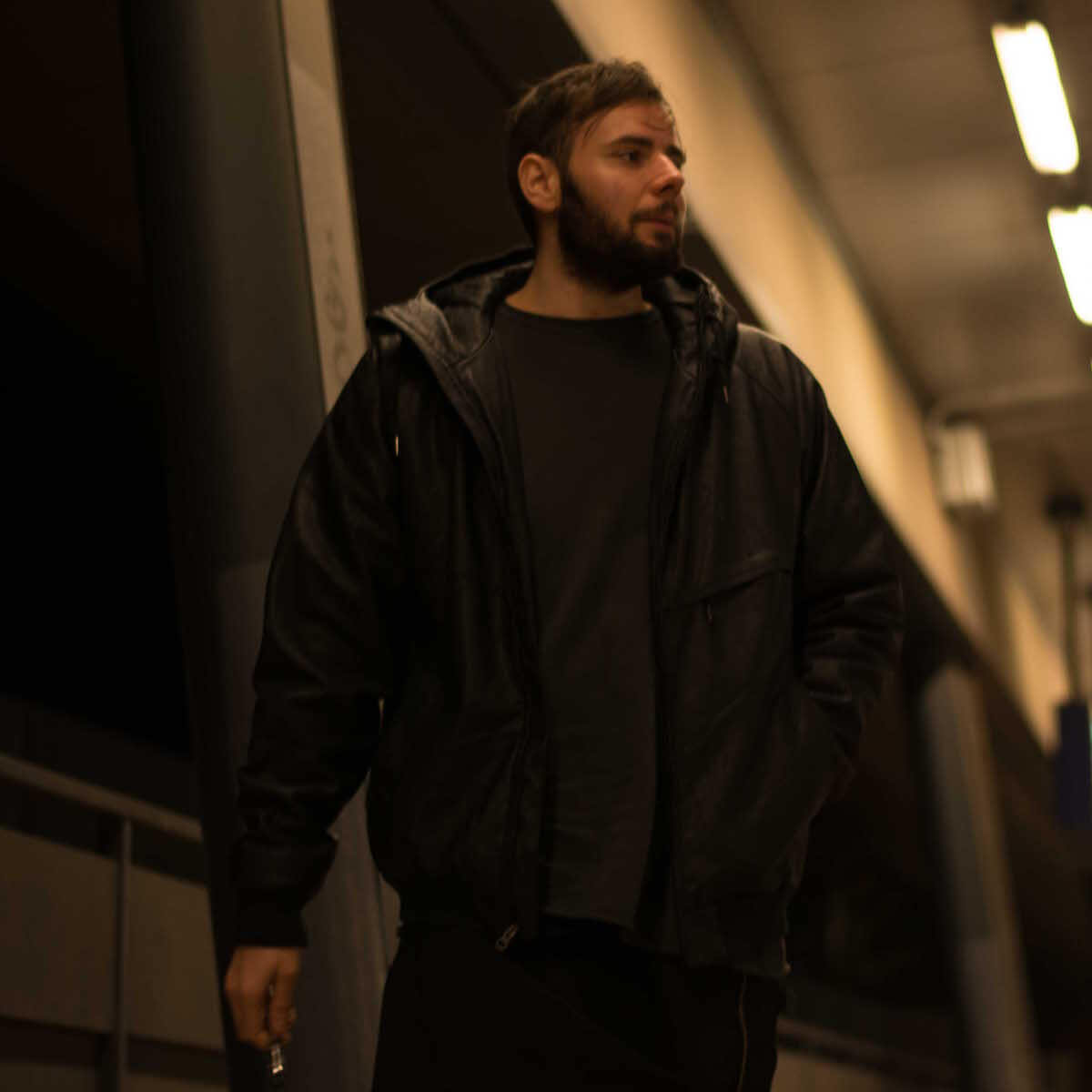 Some of the best moments at

are when our favourite artists spend countless hours squatting over our record crates and smiling, tired and happy, after they found a few records that would definitely spice up their DJ sets 🙂

That was the case a few weeks ago with Berlin’s

, an artist in love with electronic music but no stranger to neo classical sounds.

As we were curious about his musical taste, we asked him nicely to give us a hint about 5 records he bought from our shop during his last trip to Bucharest.
Here is it!

Elevate is the deep house label from Daniel Bell that put out a series of influential records in the late 90’s. That’s what pushed me to give a listen to this Baaz record since I wasn’t too familiar with this release in particular to be honest. It’s a very smooth and deep track..could be a secret weapon if used wisely.

The Monotix releases on ‘Sound on Sound’ are great, this record was the only one i was missing in order to finish my collection of the SOS releases. Ace!

I wasn’t born in a family of musicians but during my childhood my dad used to put some classical records in the living room during the weekends and this was one of those..that’s why i’ve a thing for classical music i guess. I was honestly surprised to have found such piece of music in a record store where you are supposed to go digging mostly for club music.

It’s no secret that Kassem Mosse has a very eclectic approach when it comes to music and his ability to maintain a distinctive type of sound and style is something i really admire and respect. This haven’t found yet a place in my sets but it’s something i really wanted to add to my record colletion.

This isn’t a second hand record obviously but i was very happy and pleased to see that Misbits offered me a great selection of music, from new arrivals to second hand records. Hard to not find gems there. Regarding the release, I think it’s quite hard to find people who doesn’t like the music of this French guy. I own most of his physical releases as they work perfectly for different
situations.