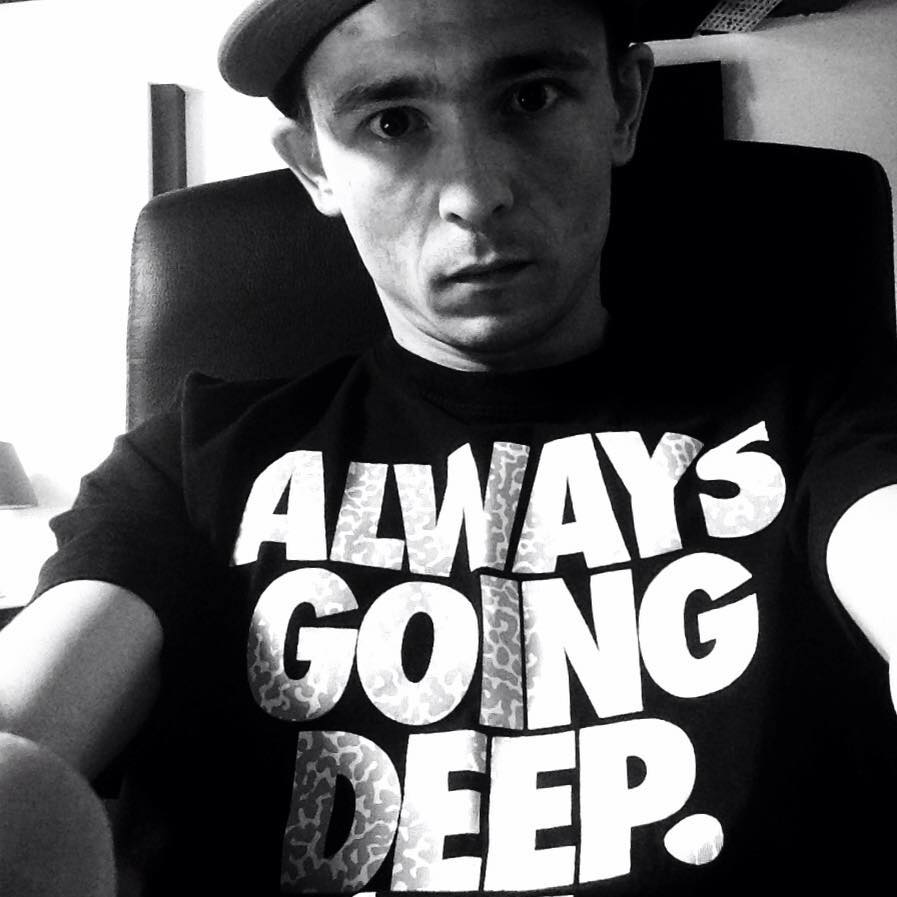 To understand the whole beauty of house music you have to embrace its hip hop roots. Borac started exploring electronic music from its ones and zeros, mixing and scratching hip hop tunes since 2000. Grounded on his turntablism know-how, his love with house & techno developed 5 years later. The Rotopercutor project, born from his lifelong friendship with Batz, came to life around 2009. Both of them true vinyl evangelists, they started preaching about various form of electronic music under the AudioLab name.

And as a preview for the radio show relaunch, hosted at Misbits Record Shop on the 21st of May 2016 (details here) we asked Borac to name 5 records that best describe their sound. Here is it!

A not so hyped record, still cheap on the market, from the “cheap and super good” category, with an awesome bassline and voice. Its groove has the power of softening up the crowd. Got a few of these ammos in my DJ bag 😉

I’m an avid L.I.E.S. fan and this is definately one of my favourite records. The reason? Well, it’s dark & dirty, it grabs you without even noticing. Need another reason? I usually play it as one of the last tracks in my sets… I let you imagine the reason I do this 😉

In love with the label sound and its owner, DJ Steaw, both as producer and sound engineer. In love also with the 707 drum machine, felt in all its glory on this EP. This side label redefines the tool releases standard with so much attention given to the sound, mix and mastering! I got all their releases and I love each and every one of them. This record is clearly a dancefloor weapon and a cool crowd lifter. The dirty mix worth a listen, too!

This italian label from the 90’s came back to life last year with 2 represses selected from their most sought after EPs, with prices for the original press that went nuts on discogs. Good move, music wise, just imagine how this body melting ultra saturated percussion will sound on a proper soundsystem! I’ll tel you how: total eargasm!

Tudor Gheorghe aka Romansoff, my neighbour and good friend, killer producer, with a distinctive sound, label owner, DJ, producer, promoter… Soon to release under Creme Organisation. Started up with his own record label, Raw Tools, with an excellent set of releases, built over years. Not to mention a whole bunch of good records released under some pretty respected labels. As a true fan of Lobster Theremin, this record is a must in this short list.