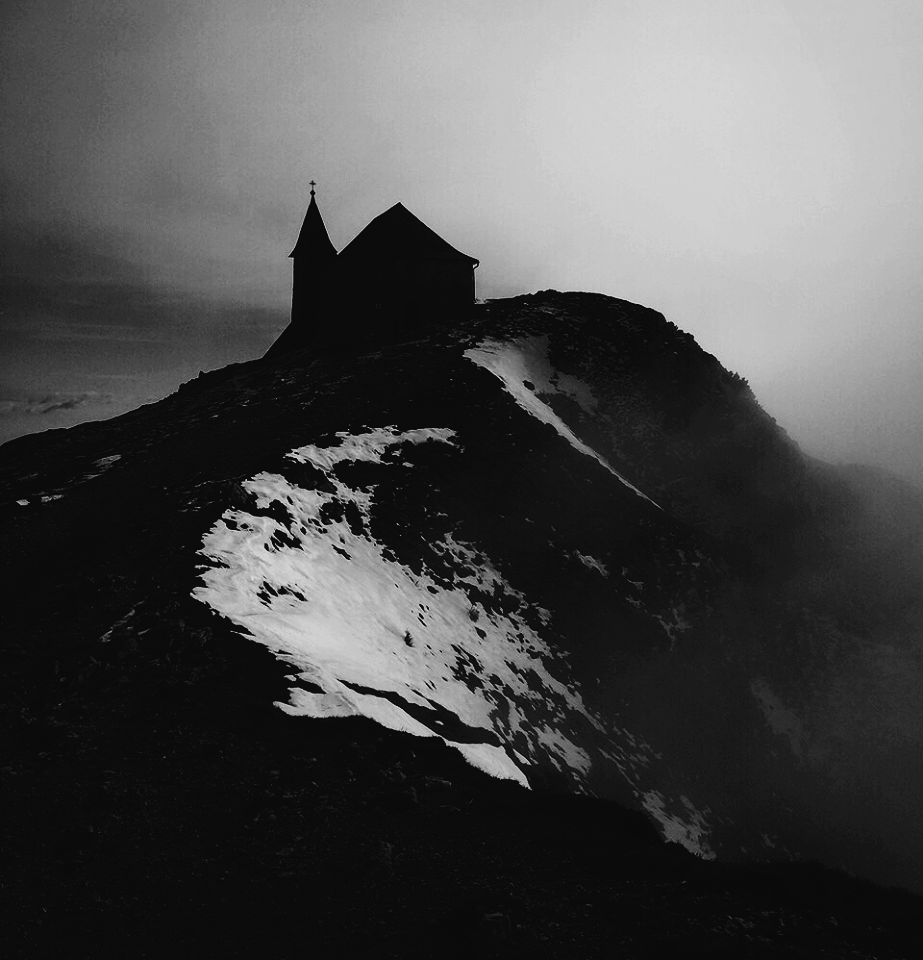 There is a strange connection between the loopy minimal house that’s buzzing around in the underground for a few years now and the beatless faded melodies that describe the ambient genre: they both have the power to hide that essence that resonates with your spirit behind flat repetitive frameworks. You need to go beyond these frameworks to grasp the beauty of these genres.

The ambient feelings were perfectly describes long ago by titans like Aphex Twin, Brian Eno or Autechre. Yet, as music tends to melt labels and styles, ambient electronica has mutated also, to reach different states of mind, yet keeping the beatless structure.

Jaw dropping artwork described in the audio spectrum by Chi Factory, the Dutch band from the 80s’ that made a glorious return this year. Subtle Afro drums, field recordings and oddball piano strings are just a few elements entangled in the 4 chapters. The Mantra Recordings is available at Misbits Record Shop, click here to add it to your collection

Wolfgang Voigt aka Gas is one of the 3 founders of the long lasting german label Kompakt. And Narkopop is the comeback of his ambient alter ego, going from an unsettling Wagner like atmosphere to soothing spiritual experiences. This one is perfect for the grey November Sundays 😉

We go back to the Netherlands for some Terreke signed calm introspections. Yes, the same artist we fell in love with a while ago through his housey releases on LIES, goes on exploring eerie ambient soundscapes. Improvisational Loops was released at the Amsterdam based Music From Memory and comes with a 19 minutes track that develops slowly into the dark abysses of ambient.

Jonny Nash’s releases were all covered with an esoteric layer created by gentle musical instruments. Eden LP makes no exception. The album was launched at his own Melody As Truth record label in 2017 and brings together in perfect harmony Eastern vibes and Western structures. Probably the music favourited by Zen monks 🙂