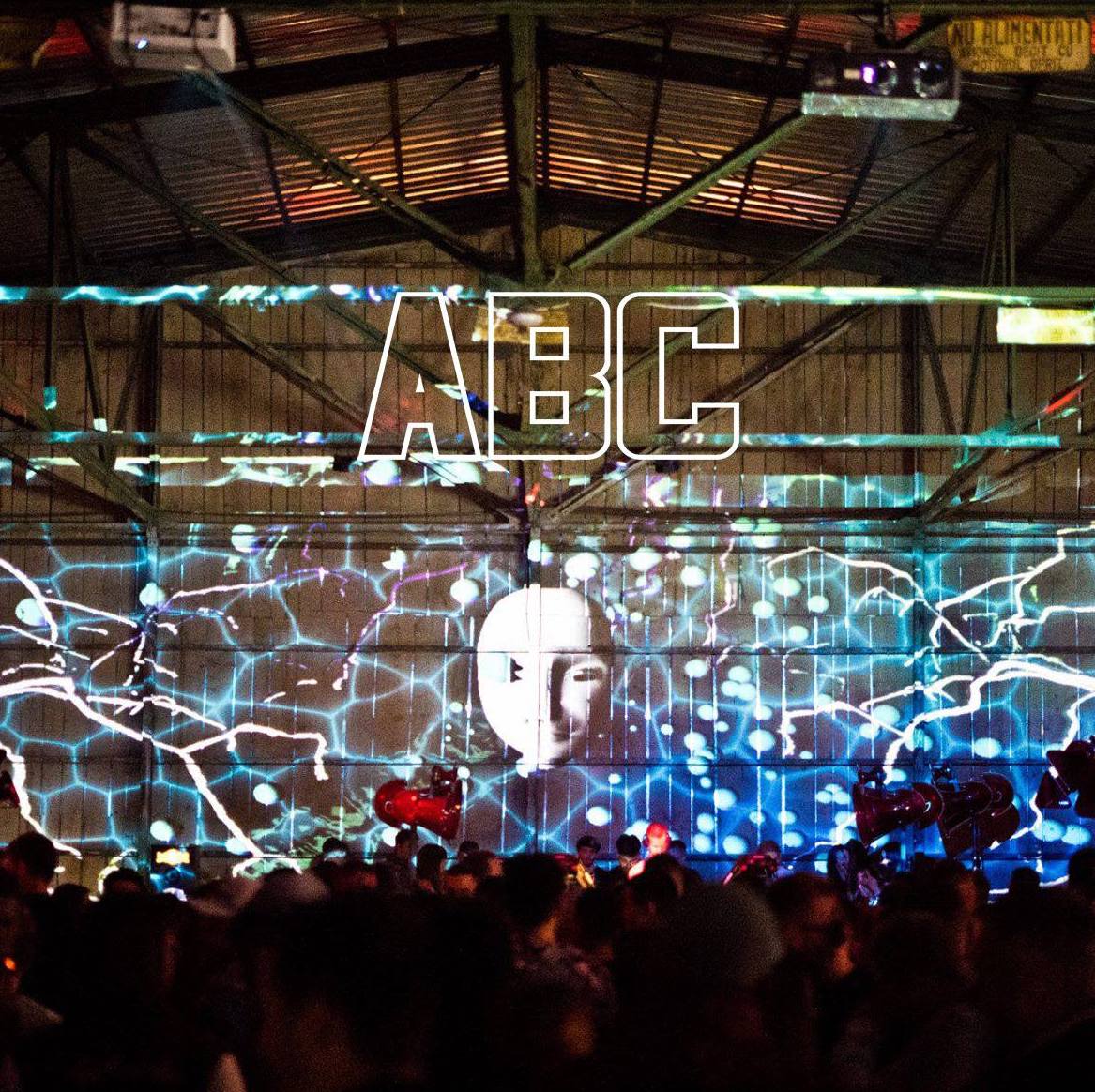 Gone are the days when Romania’s house & techno underground was only revolving around Sunwaves Festival, a few selected clubs in Bucharest and some record labels and crews based also in the capital city. Now, if you look to the East, you can feel the groove steaming up in Iași. If you turn your eyes towards West, you’ll be amazed of the cool things happenning in Arad, Timișoara and Oradea.

Fueled by their common passion for electronic music, a small group of friends started to organize intimate parties more than 10 years ago in Arad. Fast forward to 2019 and ABC has transformed into a full fledged agency, renting their amazing Void sound systems around the country and at the same time throwing spectacular parties in Arad. ABC quickly gained respect from the local underground community, supporting local artists as well as continuing to activate even in hard times, when the local scene was really small.

So, we decided to have a quick chat with Mihai Moldovan, founding member of ABC Events, about Arad’s underground and about what does ABC have to do with it 🙂 Enjoy it, along with a quick track selection at the end, made by Mihai.

Next ABC party will take place on the 13th of September, at a secret location and will feature Cezar, Priku, Sedee and Crihan, among others 😉

What’s cooking in Arad’s undergrounds lately? How was your summer?

There’s a new wave of young people right now in Arad, that go out constantly. They have the opportunity of attending some of the biggest festivals in Romania, they know what to expect from certain artists when they go out partying, and this is making us happy. There’s a huge difference between the main group of people that attend ABC nowadays and the crowd back three of four years ago.

We had a super busy summer. The ABC Sound Machine – Void Acoustics Rental & Distribution project took us much of the time, as we provided the sound for some of the most important festivals around the country: Electric Castle, Untold, Citadela, Revolution, the Sunwaves 26 backline (together with Sound Barn)…

How did you end up organizing parties?

Everyone was feeling the need for a solid underground scene in Arad, where people can express themselves freely. We found inspiration from friends around us, we added our personal touch and we created our own brand.

Do you remember your first party, where you were involved in the organizing crew?

Yes, this was sometime around 2007 when I used to work with Hiero: we gathered all our friends into a small pub in the city and we just played music. We messed up all the record covers, but it didn’t matter, as long as the music was still playing. It was a night full of world music, hip hop, funk and we had such a good time.

What are the biggest challenges in setting up house & techno events in a small city like Arad?

TIME is our biggest enemy right now, as we have to split between different jobs, all kept at high standards. No other obstacles for us 🙂

Every ABC event is supported by a handful of local artists as resident DJs. Is it something you had from the beginning?

Herck is definatelly the most popular artist from the ABC family, where we also have Somesan, Timirash, Bread & Butter. This is something we did all the time: finding local talents and give them a shot. The most recent example is Stoik, music enthusiast: he gathered an impressive collection of record in just a few months, with quite an interesting musical selection.

Talking about the local community, how do you feel ABC has contributed until now for nurturing the electronic music scene in Arad? Is it still space for growing?

There will always be space for growing, to polish the scene and guide it further into the underground. Small steps leed to big things. This was our tagline from the start: grow together with our crowd, build a solid foundation with any hurry.

You have a thing for inventing party locations, from railway stations to airports or parks. What’s your plan for the next season?

Every time we pass through an interesting “spot” in the city, we try to imagine how would a party look and sound like in that spot. Then there is this huge paperwork for obtaining all the approvals and after that we start to put thing together to make that vision real. We have some big plans for the next season as we want to expand ABC in cities close to us: Timișoara, Cluj etc

Do you feel the need for a small club, dedicated to the ind of music you’re promoting?

We like small parties, where the proper crowd can produce the perfect vibe. I actually opened a place like this in a basement downtown, back in 2015, yet we had to close it due to some financial issues.

Is there a place to buy records in Arad?

We don’t have any record shops in Arad. Rumours say that a coffee shop / record store will open in Timișoara in the coming future, so we need to wait for that moment. Closest record shop right now is in Budapest.

Select 3 tracks that sum up an ABC party groove.