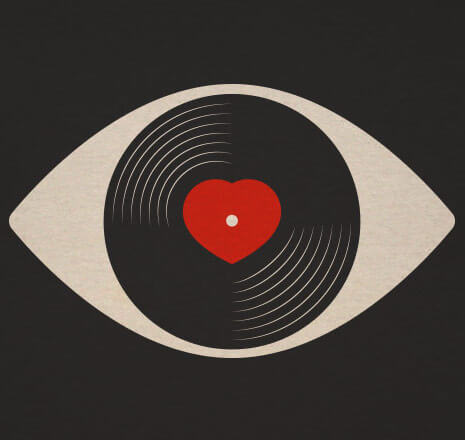 Yeah, here is that smell of enthusiasm again floating in the air as a whole year of good music is lying in front of our eyes and in this particular case into our ears! 🙂

So let’s buckle up for the 2017 ride and take these 5 checkpoints as references to what we think it would be hot for the coming months. Click on each record label name to check out what we might still have left in the stocks.

Baby Ford’s imprint made a shy comeback in the past years, keeping that utterly deep sound in various forms of house & techno. You can’t go wrong with this one!

This small Berlin based collective didn’t reinvent the deep house wheel yet they redesign it to sound so so good. Pick any release from this label and you won’t be disappointed!

At Mule Musiq it is definatelly about the organic part of electronic music, it’s about that human touch. And the japanese record label nailed with some great releases, from Lawrence’s A Day In The Life to DJ Sprinkles’ Midtown 120 Blues. Petre Inspirescu will be back at Mule Musiq with another album somewhere this spring, another reason to follow this record label.

Aku Records, placed somewhere on the border between deep house and its more minimalistic side, amazed us with quite a few quality releases, signed by the likes of Janeret, Varhat and Triptil. We’re pretty sure 2017 will be the same, if not better, for Aku!

Cristi Cons and Vlad Caia started Amphia Records as a place where no rules or genre labels would be applied, a place where creativity would roam free. Our expectations were paid out until now with a bunch of great releases, peaking with SIT’s Sideways trilogy. As for 2017, just expect the unexpected when it comes to Amphia 😉